The City of Leeds is the main centre of business and trading, the largest city of Yorkshire and one of the fastest evolving city in the United Kingdom. The city has developed into an excellent opportunity for business investment and expansion. Hence, there are a bunch of entrepreneurs who take advantage, started their business, have grown successfully and eventually become the beating heart of the City of Leeds. But, only a few stand out. Therefore, we have compiled a list of Top 5 successful businesses in Leeds that provides prosperity for the whole city and in the United Kingdom 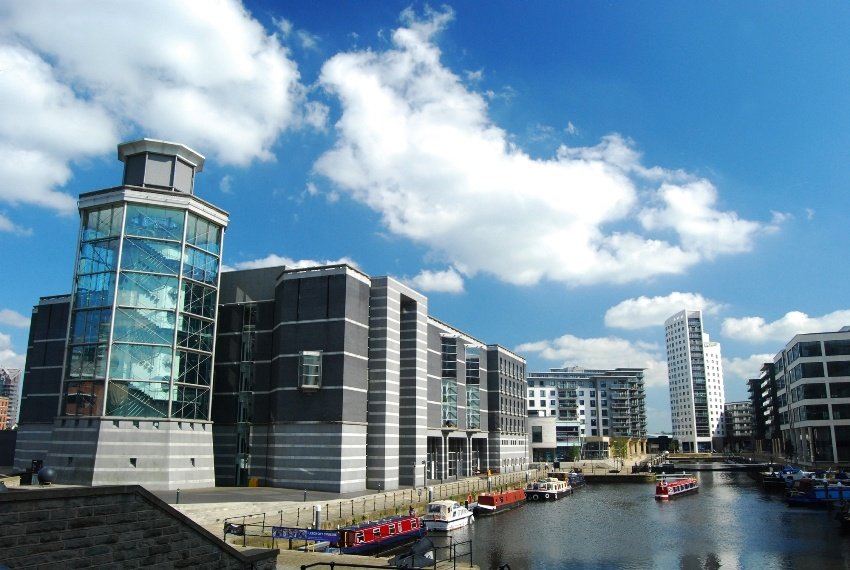 Established in the year 1960s, Asda Group Ltd is the British-founded, American owned engages in retail goods such as food, apparel, furniture, fuel and other general merchandising products. The company also caters online consumers and deliver goods directly to your house.

Prior ripen into as one of the largest supermarket chains in the UK, Asquith brothers got inspired with America’s Piggly Wiggly, the first world’s supermarket and eventually built its first own store in Castleford. Through the decades of winning in the retail industry, in the year 1990s, ASDA faces in financial debts which nearly close to the company’s bankruptcy. Subsequently, Walmart bought the company with the interest of entering the UK market. Following the takeover, ASDA has been enjoying its restored growth and with the help of the parent’s guidance, it is now in the hope for the continuous growth of the business.

A holding company headquartered in Leeds, began its operation in 1971 when Art Carpenter built 2 companies know as Carpenter’s Air Services Ltd where sending flowers to a leased aircraft from Guernsey to the mainland UK is its primary service and Carpenter’s Transport Ltd as flower distributor in the United Kingdom to wholesale markets. Before it became known as Dart Group PLC, the company has gone through with reconstructing and name changing. Initially as Express Air Services (merged companies of Carpenter’s Air Service Ltd and Carpenter’s Transport Ltd), Channel Express Group to Dart Group PLC that separately operates product distribution (Fowler Welch) and leisure travel services (Jet2.com and Jet2holidays).

The city of Leeds is known for major financial hub outside London with over 30 domestic and international banks located in the city; there is no doubt that major banks would invest their businesses in Leeds like First Direct. First Direct is internet and telephone-based retail bank subsidiary of HSBC Bank PLC situated in London. Over the years, First Direct has become the consumers’ trusted bank and gathered awards in British Bank Awards 2017 and won as the Best British Bank of the year due to its continuous innovation.

A food manufacturing company that offers fresh ready-made food products like frozen goods, canned goods, salads, dairy items, chilled pizza, biscuits, cakes and puddings. Alec Horsley started the business as milk condensing enterprise in 1937. Years have passed the company has proven its proper growth in FMCG industry changing its name as Northern Dairies and expanded its product line acquiring other dairy products one by one and from selling dairy products, Northern Foods has catered other food products.

Just like any other businesses, Northern foods didn’t run smoothly. The company had experienced a financial crisis in the 1970s, where they nearly lost all of its deposits and have failed to enter into the brewing industry. However, this was not the end of the Northern Foods journey, the company becomes more aggressive, focusing mainly on dairy, meat and grocery products. In 2003 a tycoon named Ranjit Singh Boparan acquired Northern Foods Ltd and became the subsidiary of Boparan holdings.

There are no shortcuts in achieving your goals, most companies have experienced a worst horrifying crisis that could happen in any business before getting to the top. The only key is with determination and hard work, and we believe that these businesses have used the recipe to achieve their current state. We at Clear Choice set our pride to maintain our professional image to our clients by offering the highest possible standard of cleaning in your commercial property. If you want to know more about our services, Visit our homepage.