The skyline of Leeds is dotted with some of the most fantastic construction work that has happened over time. The architectural landmarks, which include dwellings, buildings and other structures, are a treat to look out for, but it’s also essential to note that what you should keep in your list when sightseeing in Leeds. Check out the following 6 interesting buildings in Leeds that you should consider visiting: 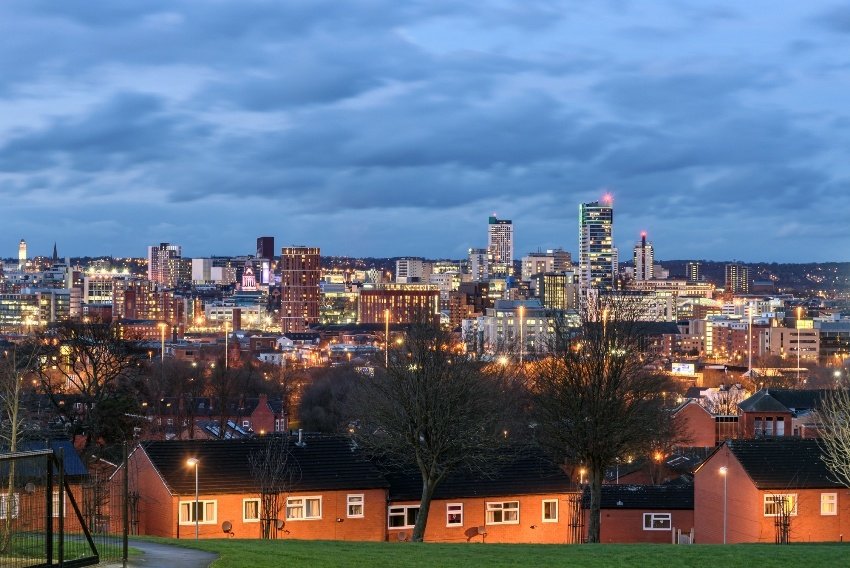 One of the most remarkable constructions in Leeds, the Gothic style building was designed by the famous Robert Dennis Chantrell and got consecrated in 1841. In 2012, there was a rechristening and it became known as St. Peter’s and before that, Leeds Parish Church. Alongside the impressive look, visitors stay in awe of the Saxon cross and the vibrant mosaics right behind alter that represent 12 Apostles.

Just over the Leeds railway station, this was initially built as British Railways House in 1962. John Poulson had designed it years back and also the Leeds International Swimming Pool. There’s an interesting story behind the building, which was criticised by poet John Betjeman as he felt that it was all about money. There’s nothing extraordinary in terms of architectural prowess here. In 2006, the property company Kenmore bought it and then Bruntwood in 2010.

A ‘one-of-a-kind’ indeed, Temple Works was completed way back in 1840 after designer Joseph Bonomi relied a lot on Ancient Egyptian for the architecture. The smaller building was based on Temple of Horus at Edfu, while Typhonium inspired the larger factory at Dendera. The industrial revolution saw a prominent role that the building played since then and is currently, vacant.

Basically, this is the ruins of a Christian monastery that was set within a public park right on the banks of a great looking river. Built during the 12th century by monks who had forsaken their home in Barnoldswick, the ruins are still preserved, and visitors can get a slice of history by admiring them. The abbey and the grounds look very relaxing and a pleasant day out will help one unravel all this and more.

Right on top of the hill on Woodhouse Lane is the University of Leeds and then the vast Parkinson Building. The moment you enter the M261 and come towards the city, this is one building that you can’t think of missing out. The iconic clock tower overlooks the city and right now, it’s quite a vital fixture of the cityscape that the university cannot be thought of without this one. If you happen to visit in Clear Choice, the business is just 7 minutes away from the Majestic building.

In 1971, K Appleby had designed it and what a work did he do! Said to be a ‘brutalist beauty’, this one is a rare combination of Cornish granite and bronze that makes up the awesome creation it is. Almost every floor protrudes over the top of those floors that lie beneath; it stands as an excellent example of structural engineering at its best! Many might not take a liking though, but then you can’t deny the extraordinary and quirky building it is known to be.

When in Leeds, don’t forget to see these and some more such beautiful places you can also visit these museums.