Things you didn’t know about Huddersfield

A quiet town situated in the Yorkshire countryside, Huddersfield is host to some unique, creative, and interesting facts!

A small Yorkshire town that has a lot going on, industrial cleaners, Clear Choice, have provided some fun and interesting facts about Huddersfield, outlined below. 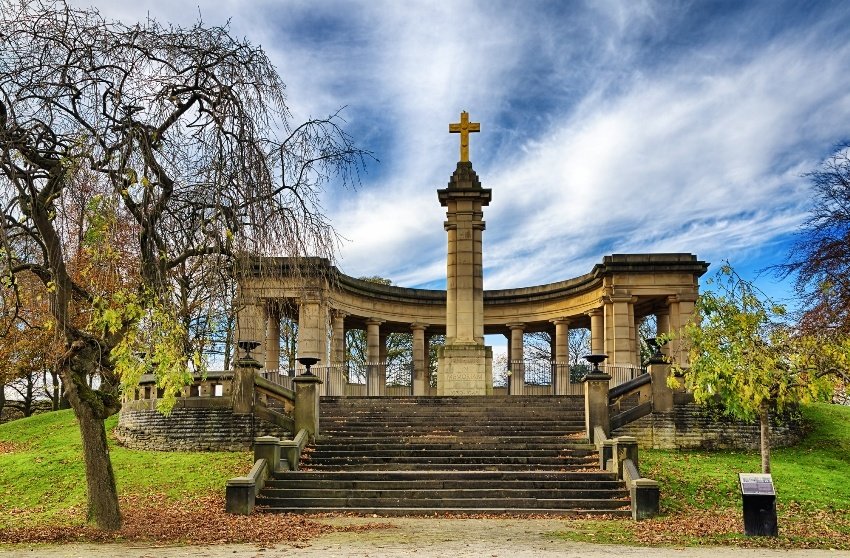 Higher Education is extremely popular – over a third of the population in Huddersfield are students, roughly 40,000 people!  We put this down to the top-class educational facilities Huddersfield has to offer, like Kirklees College and the University of Huddersfield.

The rarest car in Britain was built in Huddersfield – not long after WW1 factories in the town of Huddersfield worked to build the LSD 3-wheel car!  A car which is now known as one of the rarest cars in Britain and is available to see at the Tolson Historical Museum.

A railway station to boast about!  The railway station in Huddersfield dates back to 1950 and is nestled in St Georges Square. The station has been described as “the most splendid station façade in England” by Sir John Betjeman, wherein 2009, the station also underwent a £4million restoration, which landed it an architectural award.

Home to Britain’s largest nodding dog – standing tall at 11 feet high, this large nodding dog was specially designed and created for the Dogs Trust, where it currently stands proud outside their Leeds office.

The world’s largest contemporary music festival takes place in Huddersfield every year!  Drawing in crowds from all over, this music festival is enjoyed by all.

The birthplace of some notable figures – actors including Jackie Whitaker, James Mason, and Zoe Lucker, to name a few.  Premier footballer Frazier Campbell, as well as writer Simon Armitage, also emanates from the town.  However, most notably is the former Prime Minister who was born and grew up in Huddersfield, Harold Wilson.

Huddersfield has over 200 listed buildings.  A historical market town once renowned as an epicenter for textile manufacturing, many of Huddersfield’s older buildings are still standing today.

Huddersfield is the tenth-largest town in the UK!  According to a UK Census, approximately 120,000 people are living in Huddersfield!

Huddersfield Town FC was the first English team to win the league three times in a row!

The Sex Pistols played their last two British shows in venues in Huddersfield!  In Ivanhoe’s nightclub, to be precise!  In 1977 the Sex Pistols took to the stage for one last show before they headed to the US to tour, resulting in the band eventually breaking up.

Huddersfield has a cultivated and extremely interesting heritage, with a fun-loving personality.

Clear Choice is proud to offer builders cleans, and a wide range of cleaning services throughout the fascinating town of Huddersfield.