Top 8 Interesting Facts about the City of Leeds

Leeds is recognised as one of the active cities in the UK as it features everything from modern shopping centres to environmental friendly greeneries people love to stroll on. The city is located precisely in the middle of the UK and it is considered as one of the highly growing green cities in the United Kingdom. Being such a prosperous city, Leeds has a lot to offer for people of all ages and abilities. Here are the top facts about Leeds that you may not be aware of: 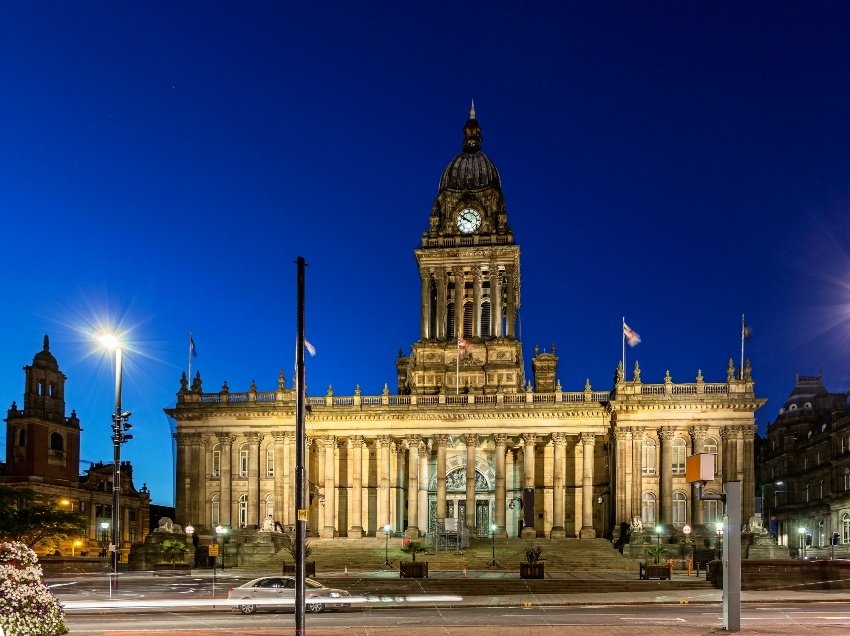 These are some of the interesting facts about the city of Leeds that every individual must know about this fabulous place.